OUR TEAM IS ON A MISSION TO CREATE A 4,300 KM RELAY RUN THROUGH NORTH AMERICA AND PROTECT MONARCH BUTTERFLIES ALONG THE WAY... 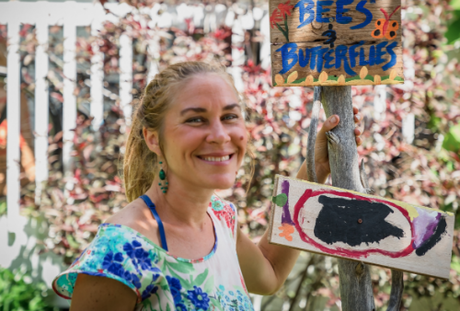 Carlotta James, Project Director & Co-Founder
The dream of runners and monarch butterflies on a journey together from the north to the south came to Carlotta while running along forest trails in Peterborough, Ontario. Since then, Carlotta has been working tirelessly with the Monarch Ultra team to create an epic ultra-run as a way to take action towards biodiversity conservation.  She is passionate about running, exploring wild spaces around the world, and connecting with the natural world. Carlotta lives in Peterborough with her family, who also love being in nature. Carlotta is a pollinator advocate and co-founder of the Peterborough Pollinators and Three Sisters Natural Landscapes. 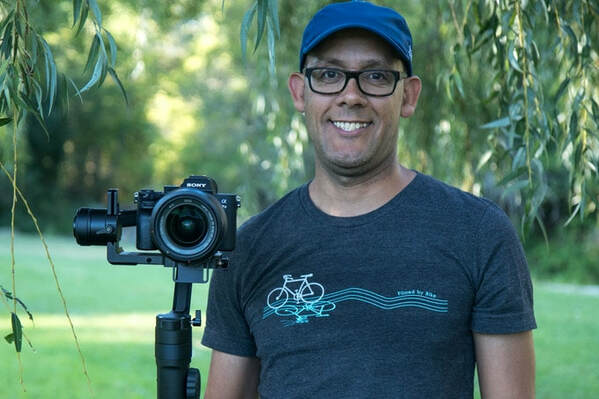 Rodney Fuentes, Director & Cinematographer
Rodney is a documentary filmmaker with a passion for nature and outdoor adventures. Before moving to Canada, Rodney spent half his life exploring the neotropical rainforest and guiding birdwatching tours in his native country, Venezuela. Rodney is also a runner and an outdoor explorer with vast experiences in the tourism industry. Rodney has worked and volunteered for several NGOs including the Venezuelan Audubon Society, Phelps Ornithological Museum, Birds Studies Canada, and the Peterborough Field Naturalist Club. Rodney lives in Peterborough, Ontario. 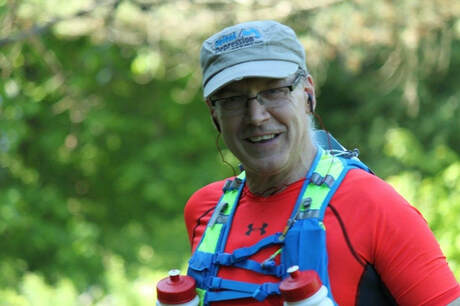 Clay Williams, Run Director & Mapping Expert
Clay is an avid runner from Elmira, Ontario. After running a handful of ultra-marathons, Clay created and ran the Canal Pursuit for Mental Health, a 785 km run from Georgian Bay to Ottawa along two of Canada's longest canals, and eventually turned it into a relay run attracting almost 60 runners from across Ontario. As the "go-to" guy in his running community for putting together running routes and ensuring maps are accurate, Clay's experience made him a natural fit for putting together the route and coordinating the runners for the Monarch Ultra. 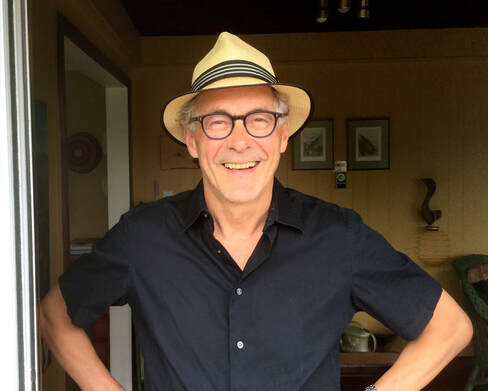 Günther Schubert, Ultra Team Chef
​Günther was born and raised in a small town in the foothills of the Bavarian Alps. Thanks to time spent roaming and foraging through the forests and fields as a young boy, he developed a deep love and connection with nature. In his mid-teens he started a Cooking Apprenticeship in one of Munich’s Traditional Restaurants. After stints as a journeyman cook in various European cities, he immigrated to Toronto, Canada in the mid 70s, where he worked as a chef in fine dining establishments and gained his Certified Chef de Cuisine (C.C.C.) designation. Thanks to many years of experience as a chef, restauranteur, and caterer he has gained considerable knowledge about both food and life. For two decades Günther has been an Instructor of Culinary Arts at George Brown College’s Chef School (GBC). In 2016, he started the Edible Chefs Garden at GBC in downtown Toronto. The main focus was to introduce students to growing food, with an emphasis on herbs, vegetables and edible flowers. Günther's interest in joining the Monarch Ultra team is to support a group of extraordinary people taking on an extraordinary challenge. Educating the public and raising awareness about the danger of losing our pollinators is urgent, and he wishes to be a part of that change. Günther feels privileged to provide daily nutrition and support to the team, and to make this awareness campaign for all pollinators a success here at home and beyond.
Powered by